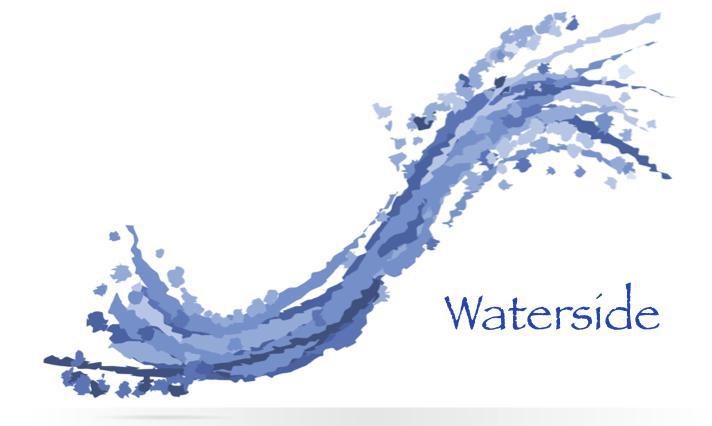 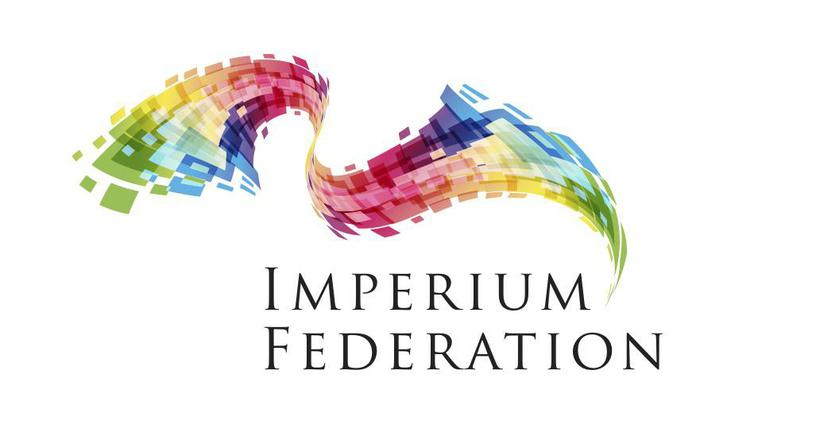 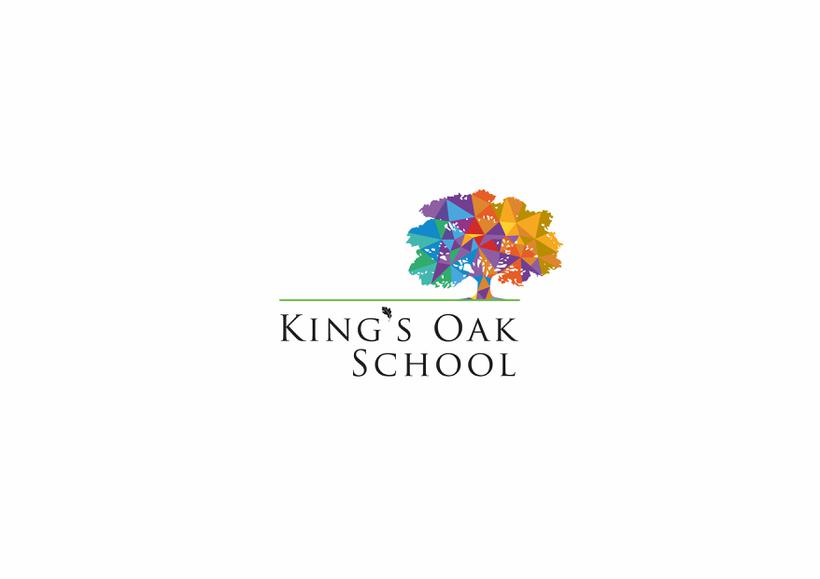 The Imperium Federation was established in July 2018, following a lengthy consultation period with all stakeholders.

Imperium means power, and the aim of the federation is to give 'power' to our pupils to change their lives and gain the skills and qualifications they need.

The Royal Borough of Greenwich supported the federation, as it was felt that as Waterside leadership had been asked to support King's Oak (previously Moatbridge), it was a logical step to ensure that both SEMH schools were led by the same team.

Head of School of King's Oak

Head of School of Waterside

Unfortunately not the ones with chocolate chips.

Some cookies are necessary in order to make this website function correctly. These are set by default and whilst you can block or delete them by changing your browser settings, some functionality such as being able to log in to the website will not work if you do this. The necessary cookies set on this website are as follows:

Cookies that are not necessary to make the website work, but which enable additional functionality, can also be set. By default these cookies are disabled, but you can choose to enable them below: